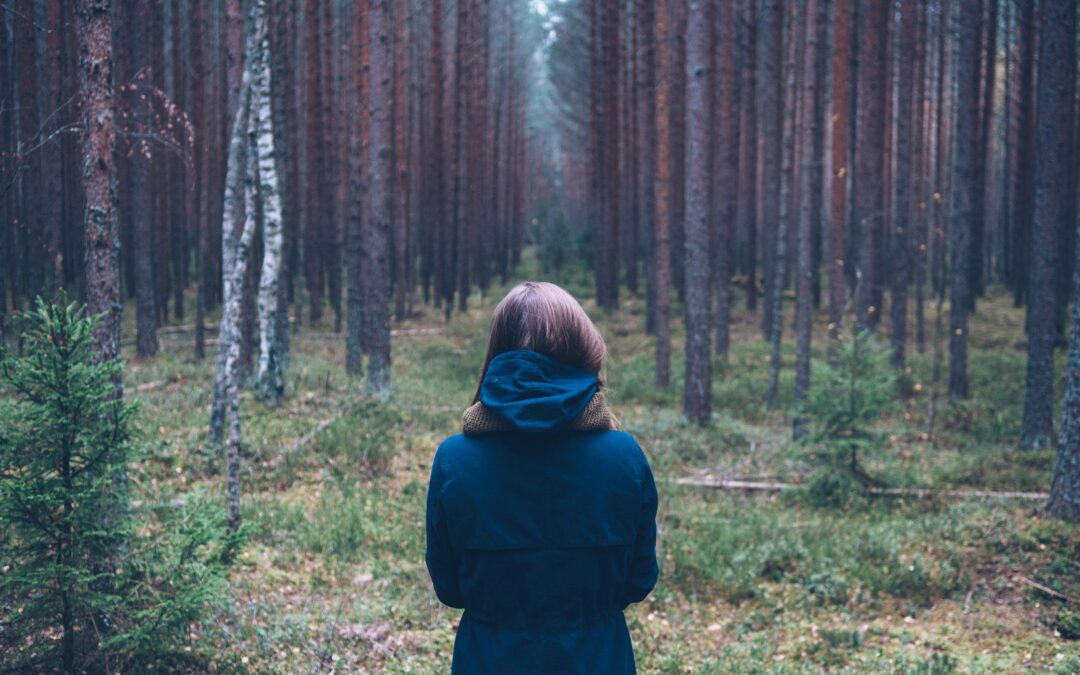 This is my third blog on racism. Having a Karen cry “Wolf!” is one of the racist lessons I’ve learned recently and wish to share with you. What is a “Karen”?  I had no idea, but I knew it was not good.  Whenever I hear a new slang term my first move is to google and when I still don’t understand, I ask my young adult son.  My son Mick, a white 24-year-old high school teacher, told me that a Karen is a middle-aged woman who offends people with racist ideas and actions.  He said that a Karen would ask, “Can I speak to your manager?”  I thought “OMG, am I a Karen?” I did some research and came up with this definition. Karen is a white woman who uses her privilege to her advantage consciously.

After further research and discussions about racism (Thank you Pat), I realized that a “Karen” is pure evil.  This is another definition of a Karen that has more to do with behaviors, intent and racism.  Karen is “a white woman who uses her privilege to bully, abuse, threaten or manipulate others with malice of forethought.”

The most recent “Karen” that I have seen is when I watched the video of a white woman in Central Park, NYC.  She called the police on a black man in the park who simply asked her to put her dog on a leash (which by the way is a NYC LAW!!)  She is known as the Central Park Karen.  I find this appalling, disgusting, and immoral.  One of my hot buttons is being falsely accused. Like the Aesop’s fable of the boy who cried wolf, what the central park Karen did could have gotten this man killed and in fact this behavior has gotten black men killed in the past, the murder of Emmett Till is an example. Emmett Till’s Karen cried wolf and didn’t confess until she was on her deathbed.  That makes my blood boil!  Again, Karen – pure evil.

Pat told me a story about her husband, Roy, and a Karen.  Imagine coming across this scene.  This Karen happened to be in a wheelchair and was having a problem getting her wheels over the curb while trying to cross the street.  She just kept slamming her chair against the curb.  Roy went over to help her because she was half in the street. Imagine the shock he and Pat got when she became agitated and says to Roy, “get your hands off of me, don’t you touch me you n…..!” (I won’t say the word, it’s too offensive).

Pat told me when she heard this women disrespecting her husband her response was to tell Roy to just leave the woman in the street if that is what she wanted (she admitted this sounded very mean, but she was mad). However, always a gentleman, Roy helped the wheelchair Karen get back onto the curb. If he had left her in the street, a car may have hit her.  It is so hard for me to believe that this lady would rather die than have a black man help her get to safety.  Roy is a wonderfully caring person; he did not deserve this. Again, Karen is pure evil.

As I reflect on these stories, I know I am NOT a Karen, but I realize that because of my white privilege some of my behaviors and words may be offensive.  If I offend, I must apologize and try to understand.  And of course, never do it again; learn from my mistakes.  I now realize that racism operates on a continuum.  The Karen’s of the world are an extreme.  The rest of us including myself are somewhere in the middle based on our biases and behaviors.  As Dr. Ibram X. Kendi says in his book, How to be an Antiracist,  “It is not about being a racist or not being a racist – it is about being an antiracist.”

Reading these books and having discussions with my friends has helped me better understand the things I need to do to be an antiracist.  I am still not as educated as I want to be but, some of the things I have learned so far are:

I hope that you are learning from my blogs.  Please feel free to comment about your Karen experiences.  Share what you have learned about racism.

This blog is dedicated to my friend, Pat.  Thank you so much for our frank and open discussions about racism.  You are patient with my questions and ignorance.  I appreciate your honesty and opinions. It is such a pleasure discussing and learning with you.