Not wind, nor rain, nor Hurricane 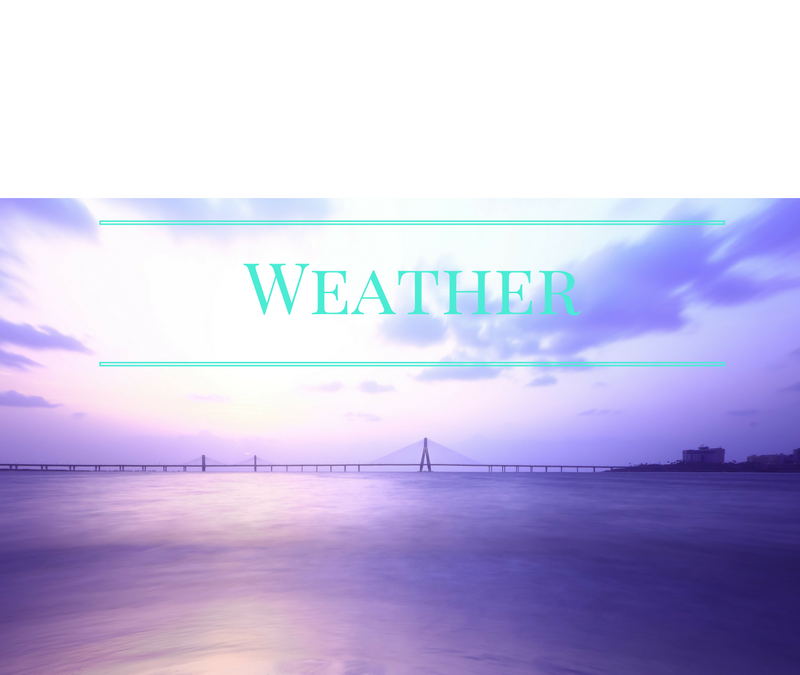 Then my boyfriend called me.  He started the phone conversation with, “I am in a flood”.  Now, I decided to panic.  My mind jumped immediately to a scene where he was floating away in my little black Toyota Corolla.  Then he told me that he was making a U turn and asked me which way to go.  I told him “Go East”.  He decided to go west toward the beach because he knew the way.  I was VERY frustrated that he did not listen to me because the rain was coming down 1 inch per 15 minutes.  So, I said, “fine!” in my best sarcastic tone and hung up the phone.

He called back 15 minutes later and asked me where he should go because he hit another flood and had to turn around…(you think???) he was back at the spot where he called me the first time.  I gave him directions without saying, “I told you so” (much) and he made it home in 10 minutes.

When he got home we realized the pool was overflowing, the lake was rising and the preserve with the trees was flooded with in 1 foot of the side of our house!!!  Hermine was only a tropical storm and getting worse.   So I panicked.  We are going to Flood!!!  It is going to just get worse!!!  The weather people are saying that Thursday will be the worse day!  He was calm.  We backwashed the pool and prayed that the side yard would overflow into the lake instead of our house.  We waited…Then we did what anyone would do.  We watched the weather channel then fell asleep.

He worked from home Thursday and Friday.  Schools and businesses were closed.  We got bands of rain and wind but not 11 inches of rain in 5 hours like Wednesday.  Sometimes, the news is wrong.  All turned out great.  The house did not flood and my sister flew in to Tampa from Detroit on Thursday night without delay.

For the next storm, I promise to be more prepared.  Sandbags and flood insurance.   I realize that sometimes there is nothing I can do – but give directions.  But, it is your choice if you decided to follow them or not. Choice and preparedness – 2 lessons learned in the midst of a hurricane!