Harassment! 30 Years and NO progress! Or Drifting all alone… 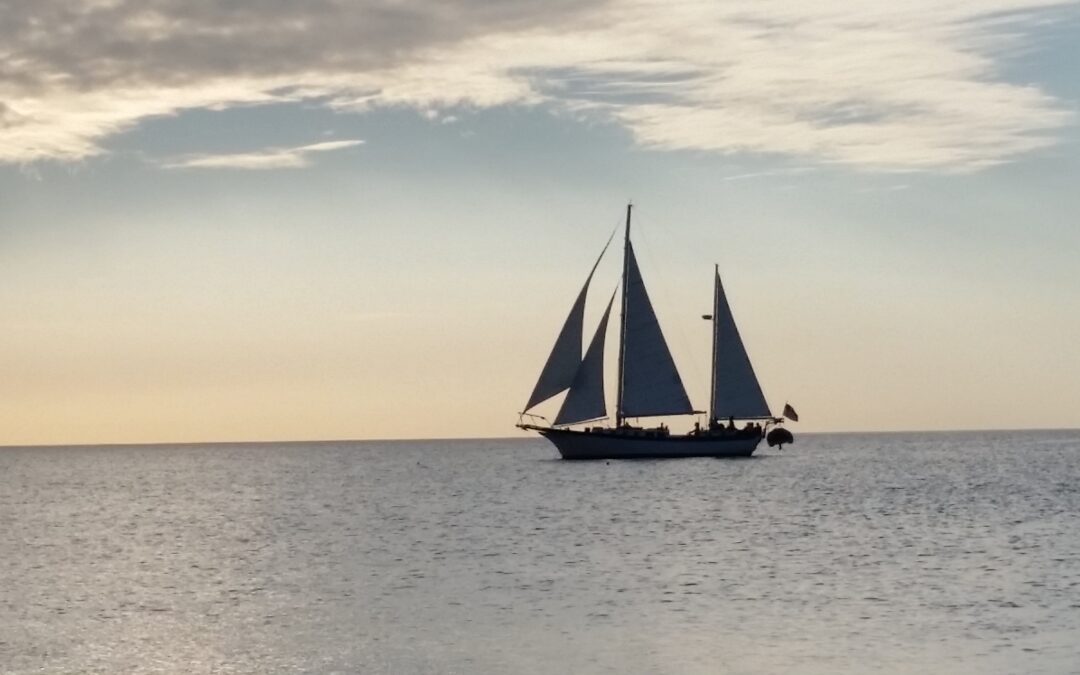 Harassment makes this is the most difficult blog that I have written because it is so personal and evokes horrible feelings.  It started when Woz, a friend from college, messaged me for some help.  Her daughter, lets call her Karen, was having some problems in the workplace and Woz was a stay at home mom then worked in the family business, an orchard.  Woz has never worked in an office or in Human Resources and she was seeking some real life answers from someone who had lived what her daughter was now living.  So, I suggested that she call me so I can get all of the details.  The rest of the story resulted in a huge realization that after 30 years there has been little change in workforce civility and harassment.

Karen was an intern at a utilities company in a Michigan.  She did so well that her boss, Bob, offered her a job after she got her BA degree.  Karen was thrilled that she had a job right after college, different from most of her friends.  Bob told her that she was very intelligent, a go getter, very hard worker and a fast learner.  He was thrilled at how quickly she learned how to create a risk management document for this company.  She worked well with others in the company and collaborated to get the information she needed for the risk management assessment.

Bob retired and she was now supposed to report to Joe.  Karen was not happy to report to Joe because at the company Christmas party last year Joe was drunk and said some very inappropriate sexual comments to her and another female colleague. She was shocked but let it go because she never saw Joe in the workplace.  Now, she had to report to Joe and he had no idea what a risk management assessment was or why it was important.  Joe began to make comments about her being too young to be working at the company and he documented her to HR because he thought she misused a credit card (her old boss Bob approved the purchase – but he was retired) and was 2 minutes late for a meeting.  There were other comments about being fired.   Karen was getting stressed and went to the doctor who recommended drugs for anxiety.  Her new boss told her to write a letter documenting “how sorry she was” for not complying with the policy.

I suggested that Karen go to HR (they call it compliance) and get a champion.  Compliance told her to write a letter documenting that she read the policy (they also said that she did not misuse the policy).  Cut to the chase… she was told to take a “career day” to decided if she wanted to keep working for the company (paid leave – but everyone knew she was being disciplined).  She tried to get in contact with HR but no one would call her back.  She tried to document the sexual harassment, the comments Joe made to her each day threatening to fire her.  When I spoke to Karen she kept commenting, “why can’t he just let me do my work and stop threatening me?”  She felt like she was drifting all alone on the ocean.

In my 30 years in the working world I have been bullied by 4 different people and sexually harassed once.  For most of the jobs I put up with the bullying until I found a new job (which usually took 6 months to a year).  Listening to Karen’s story and hearing the frustration in her voice brought back that anxiety – those horrible feelings of being bullied and feeling unempowered, helpless and lost.  Drifting all alone on the ocean… no one to help me.  All that I wanted to do was to collaborate with people, do my work and help others.  I realized that negative and snide comments by my boss was not helping me do my job.  I needed helpful, supporting comments and resources that only a boss could provide.

Then I realized through supervising highly productive, intelligent people how to get the most from them!  I needed to provide resources that they request, be there to brainstorm or suggest options and to motivate and support them.  I needed to seek out what they were doing right and comment on that action.  Or give them a little treat or a card or email (I was known as santa claus by one group) when I saw them do something particularly wonderful.  I even had a “gold star” that I gave when they did something absolutely amazing that I would have never thought to do.  Literally I would give them a gold star sticker.  Those gold stars were only given out about 1 time every 3 months to someone.  People like Karen and other highly productive, intelligent employees do not need to be micromanaged.  They need support.

How do we give our managers education in harassment?  How do we let them know that positive reinforcement is so much more effective than negative?  Sure, there are a million management programs out there – but why do some people NOT get the message?  I really did think that the workforce has become more positive in the last 30 years.  But, I am naive.  There are still those people out there who were bullies in school and that worked for them  – so they continue that behavior in the workforce.  I have worked with Dr. Laura Crawshaw the boss whisperer and Dr. Gary Namie Workplace Bully institute who are making progress one day at a time.  But this is still a huge problem in our workplaces.  There is only so much emotional intelligence and strengths training can do to help us deal with this harassment.  Please let me know if you have any suggestions.  I will look forward to your comments.