What is your greatest strength? – Strangest Answer 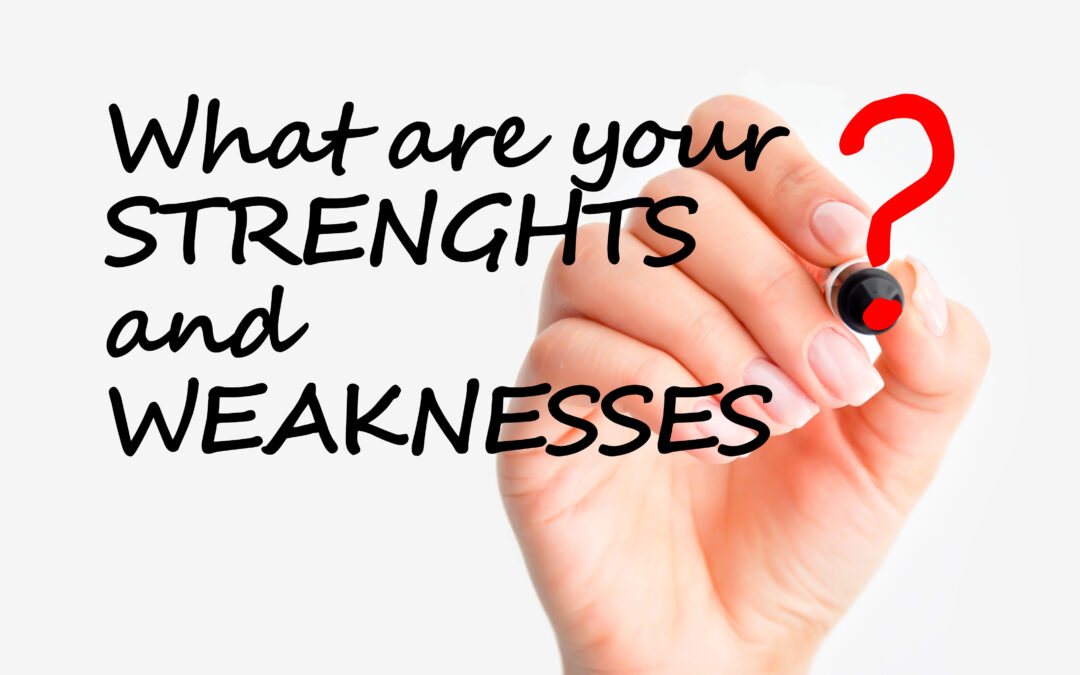 What is your greatest strength? Marcus Buckingham said, “Teams that use strengths, massively and consistently out preform teams that don’t use their strengths every day even if you are slightly positively deluded as to what your strengths are – it doesn’t seem to matter” in the video Marcus Buckingham presents the Business Case for Strengths.  This is a great video that discusses great teams not great companies.  According to Buckingham rarely 1 in 10 people feel that their strengths are in play in the workplace.  It is important when interviewing to know your strengths to be productive in your new company.  But, what if you really don’t know how to find your strengths?  I had that happen recently.

While teaching a class on Interview Skills I had a huge range of participant’s age ranges and experience levels.  One 19 year old man, we’ll call him Joel, had never held a job and had absolutely no idea how to interview.  He had no idea that most interviewers ask that fated question, “tell me about your strengths and weakness”.  When we did a role play he was absolutely lost – he joked around because he was feeling incompetent and did not want the group to know that he was lost.

I realized what was happening and listened in as his partner said to him, “Dude, I really care about you and want you to get a good job.  Let’s really work on this.” Feeling touched, I asked Joel “what is your greatest strength?”  Now, I have asked that questions to probably over 100 people in the last 10 years.  He gave the strangest answer I had ever heard.  “My thighs”!  (WHAAAT?)  When I asked if I heard him correctly he said yes. His thighs.  I asked him what was so great about his thighs.  He said he works out every day and he used to be really skinny but now this is his greatest thing about him.

OK…I decided to go with that thought and try to move him closer to an interview scenario. “So, you work out everyday?” I asked, “Even when you don’t feel well?  Even when you have something better to do?”  “Yes”, he said, “everyday”.  Well, you have great discipline!  That is an excellent strength in the workforce.  People know you will come into work on time and do your job with great discipline.

He was shocked that he had discipline.  Joel thought he was mostly lazy and that is why he never had a job in the past.  This was because he liked to play video games at his parent’s house.  But, now he realized that he had to get a job and was attending this class.  Now, he had to learn to apply his greatest strength to the workforce.  But, that is another story.

So, back to Marcus Buckingham’s quote about being deluded as to what your strengths are.  In fact, Marcus said, “positively diluted as to what your strengths are”.  Well, Joel was diluted when he said, “my thighs”.  If he were the mail deliver in a company and walked (using his thighs) each day would that make his team great?  I am still trying to come to grips with the Buckingham quote.  What has your experience been with people who truly do not know their strengths or have been “positively deluded” as to what their strengths are?  Sure, they can take the assessments – but some do not have the means.  Let me know your experiences.