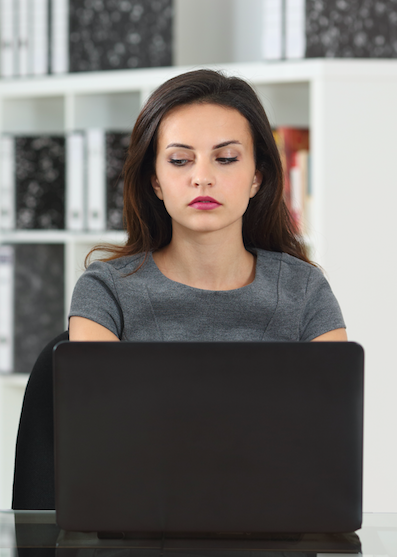 I put down the joystick and look out the window

The blue sky is mocking me

You should be happy, go outside

The sunshine burns my skin

The birds are in chorus

You should be singing, free as a bird

I look in the pond

You should be going out with your friends

I unpause the video game

This poem wrote itself. I am not addicted but, many people are addicted to computer games, phone games, and screen time. Young people think they can get make a living playing games or they just want to live off of mom and dad. One might think that this is a Gen Y issue but that is not true.

My niece, Alyssa, told me that her brother records himself playing computer games and others will pay to watch.  She said this is a way that some people can make a living.  Zachary, my nephew has made a grand total of $12.00 (friends?).  This type of job is similar to the one in a million chance that we have of making the NFL, being a top recording artist, or an oscar winning actor.

About ten years ago, I had an intern named Robin who I thought was interested in training and development.  As we were walking to a training session that I was facilitating I asked her if she would like to facilitate one day.  She said, “No. I want to do what my brother is doing.”  I was happy that she had goals, but when I asked what her brother does she told me, “He plays video games all day long at my parent’s house.”  He was 23 years old.

My former husband played computer games constantly during our marriage.  This is one of the reasons we divorced.  He said that it was his way of relaxing.  He once reasoned with me that I escape in a novel when we go to the beach.  Granted, that is true and I see his point, however, I am pretty sure he was addicted to the screen.  In 1995 I was in the process of writing a book called, SMASH the monitor or how to live with your computer addict.  I did not finish or publish because I did not want to hurt my husband.

Being addicted to video and computer games is an issue in US society that is not discussed because it is so new.  Addiction is a strong word.  It means that your life does not “work” because gaming is getting in the way.  I believe that this addiction is growing.  People are too tired to work, get a job, or take care of themselves.  They do not realize that they should have limited themselves when binging on Netflix or playing first person shooter games.

Even though I am not addicted, I try to limit my screen time.  I don’t play games at all but I still connect on Facebook, text my friends, and watch Youtube videos.  I also get lost on the Internet while researching.  One click can take me to far away places or educate me on how to make a bird house.  I’ve lost hours in my years of researching.  Have you lost hours?  Do you have issues online?  I have decided to limit my screen time (except Game of Thrones on Sundays) each day.  I vow to work on my relationships by visiting and talking to people.

I challenge you to limit your screen time.  How will you do this?