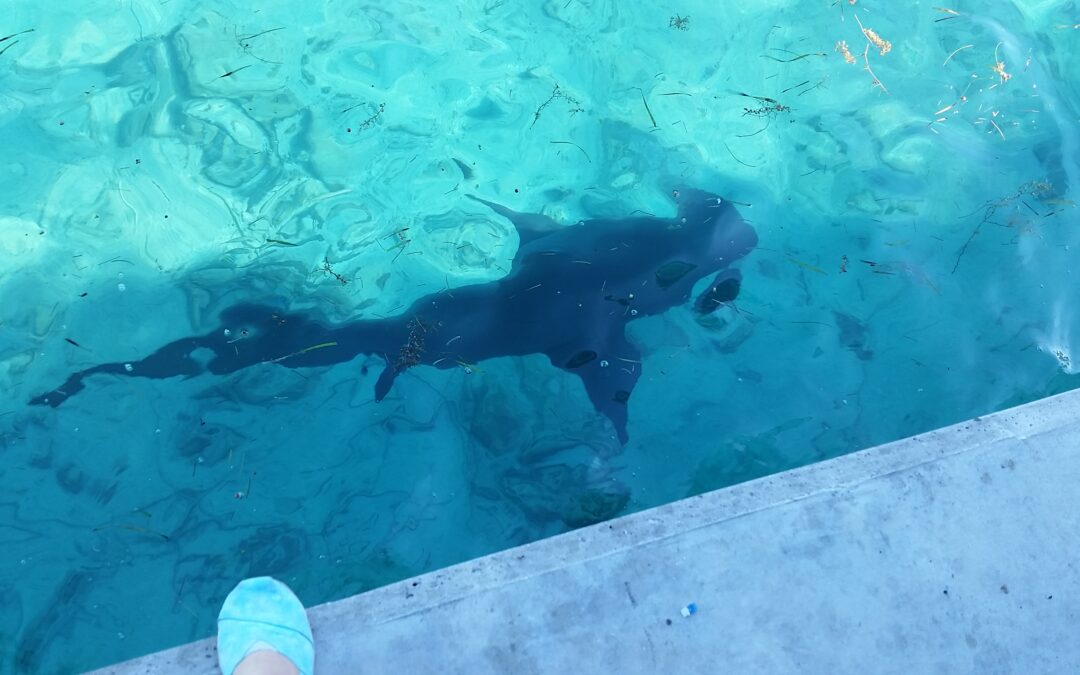 or how emotional intelligence can save your life

I was teaching a class on Emotional Intelligence to a group of men who were various ages.  The Amygdala hijack and the pause between stimulus and response (Viktor Frankel) were the topics of the moment.  Mike, about 25, was quietly listening in the back of the room when he suddenly burst out of his seat leaning forward almost standing.  “That is exactly what happened to me  – I totally get it” He had so much passion and energy as he told his story to the entire class.

The wave demolished me as I was surfing on South Beach.  It pulled me down, down.  Got caught in the current – rip tide – rocks – felt stuck – panicked.  I couldn’t breathe.  The current was all around me pulling me, pushing me.  This was the closest to death I had ever been in my life.  Then everything suddenly went into slow motion.  I slowed down – totally – got my head straight.  I knew that I needed to let go and let the current take me – let it pull me out.  Then I had to swim diagonally with the shore to get out of the rip tide.  I made it to the shore.

He then explained that he started meditating about two years ago because of his anger management issues.  He learned how to calm down when he felt his body get tense, hot and angry.  Mike had never heard of the Amygdala hijack – when the emotional part of the brain takes over the prefrontal cortex (the logical part of the brain).  As we were discussing  the emotional intelligence concepts in class his near death experience suddenly came flashing back to him.  This time he now understood what had happened.  He realized that his meditation and training his brain and body to relax had saved his life.

Yes, research shows that for humans there is a pause between stimulus and response.  That pause is usually only lasts for a second – but as Mike described- that second can go into slow motion and feels longer.  We can train our brain to control our bodies to relax so we can think more logically without the clogging of emotion.  I am not saying that meditating can save your life one day.  But, Mike sure did.