What is Organizational Development anyway? 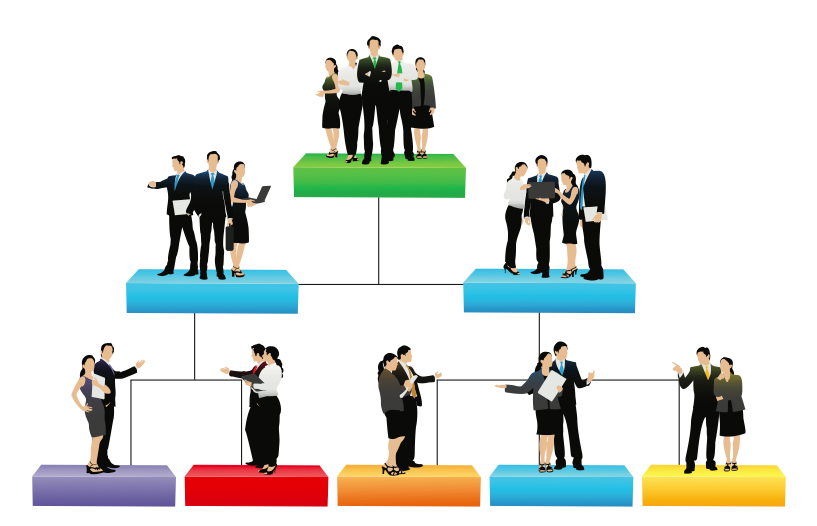 What is organizational development? Years ago I was working as a trainer/instructional designer for a small company when my supervisor, the Operations VP remarked that our employees did not seem to have loyalty to the organization.   This was a small start up tech company and most of the employees were remote.  She told me that the engineers would stay for about 6 months then leave.  Some did not stay that long.  It was a huge problem for the company.  She also said that these engineers needed training. We definitely had to develop this organization!

So, I did what I was asked and more.  I took about a month to research the task, interview and shadow the experienced engineers, find my SMEs, talk to some clients and do some analysis.  I created a 1.5 week training that taught the new engineers the hard skills; how to rack and stack, configure a switch, set up the server and the storage array.  I created a class called Consulting 101.  This class consisted of the soft skills; how to start your conversation with the client, how to keep them informed, how to escalate an issue and how to have the final conversation/walk through before they were left with their new equipment.

I also created an orientation so that the engineers would feel more connected to the company.  They learned more about the organization, the purpose, people and other engineers.  We all thought this would solve the problem.

The executive team seemed pleased with the results.  Instead of hiring one engineer at a time we would bring in 4 to 6 and put them through the training then send them out to shadow for a few days.  The “new guys” were not leaving and we could weed out the non-committed or the “guys who just did not get it” in the first two weeks.  This training seemed to be working.

After I worked for this company for about a year I realized that there were deeper issues than training.  I won’t get into what these issues were (in this blog post) but there were quite a few.  If I had known more about organization development, I would have asked more questions of the Operations VP.  I would have tried to get to the root of the matter, rather than just following orders from my supervisor.  If I had taken a class or even a webinar, I would have had more knowledge of what I should have done at that time.

Deborah Covin Wilson, president of Wilson Associates and I, will be facilitating an ATD Essentials class called The Essentials of Organizational Development; The mysterious world of OD explained.  In this 3-part webinar series, we will discuss how to analyze data to make recommendations and communicate results to the stakeholders.  Furthermore, we will explore how to select the appropriate organizational development intervention and measure the success of a specific OD intervention and how to become aware of common mistakes and pitfalls during the OD intervention.  You will develop a plan to create an OD implementation in you own organization.

We will experience an OD intervention through a case study and explore the ways in which you can use new skills to achieve your business results. Participants will become familiar with resources they can go to for additional assistance in the future.  Sharing experiences between participants is highly encouraged for better learning.  Go to the ATD website to sign up!