Its’s all about your Mindset 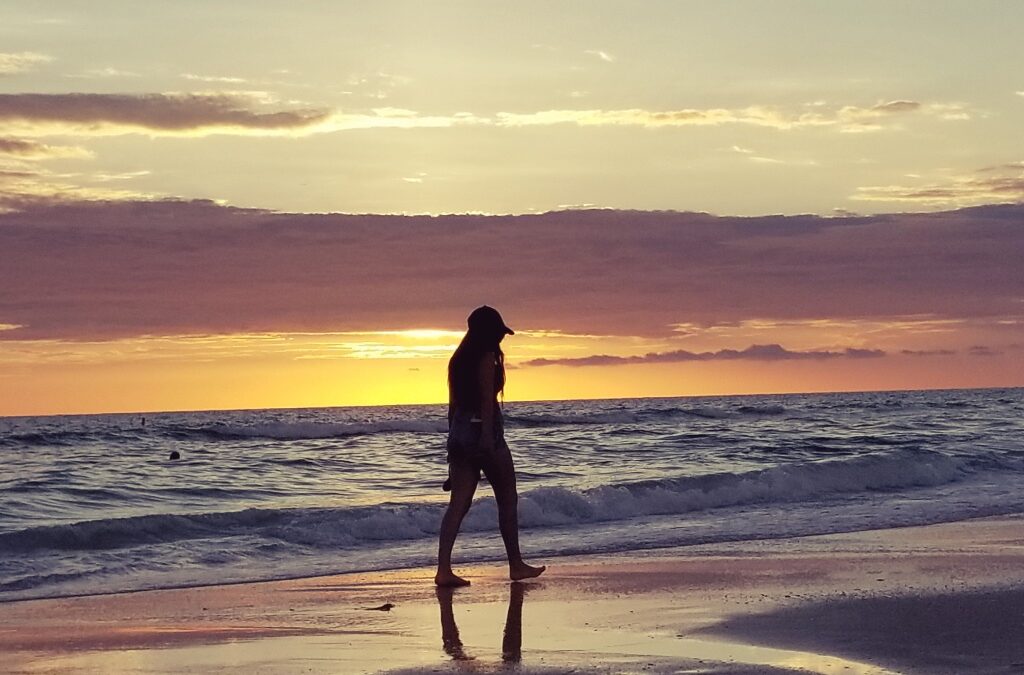 I had to go to the conference.  I was speaking in a concurrent session.  I was also presenting a scholarship with a sponsor who was flying in from Texas.  But, I knew that some people who were running the conference did not want me to be there.  When I volunteered to help, I was told that I was not needed.  In fact, a very good friend and colleague was told the same thing. She decided not to attend the conference at all.  I was feeling sorry for myself.  I did not feel welcome.  I felt left out and not part of the planning.  Not part of the core group.  Not wanted.

So, I told myself I did not care, I was going to apply the minimum amount of effort and leave the conference early.  After all, I was not wanted.  I would get there later than I usually would and leave right after I spoke. That would work because I was scheduled for the first session after the keynote speaker. I figured I would wing the intro of the scholarship and get it over with as soon as possible.  Then, I would hurry to my room to set up. Speak about the topic and not involve anyone.  In fact, I wouldn’t even spend time updating my presentation.  Then, I could leave by 11am and get home to my dog who appreciates me.

But, that did not happen.

About two weeks before the conference, I spoke with my coach and we talked through the situation.  Yes, I did have a right to feel that way.  I was told that I was not wanted.  I was told that I can’t be a part of the group.   I was sad and felt betrayed.  He told me that anyone would feel the same way. I was justified to feel those feelings.  Then, my positivity kicked in.  That person is not me!  I give 100 percent.  My mission in life is to help others.  “I’m only here to help” is what I found to be my life’s mission.   I realized that I was being selfish.  After all, this was not about me and my woes.  I was put here on earth to help others. And that is what I decided that I would do.  Ignore all of my “poor me” self-talk and concentrate on how I can help anyone that I could.  I would start by forgiving.

Forgiving is an interesting theme.  Some people hold grudges for years.  I have never been one to hold a grudge and that was exactly what I was doing.  So, I forgave those I felt were bullying and betraying me.  That did not do anything to them.  They had no idea I was forgiving them.  They probably had no idea how incredibly hurt I was about the situation. Forgiving is about the person forgiving.  After, I let that go…I felt free.  A weight was lifted from my soul.  I truly did forgive and I felt relief.  I was ready.

I went into the week prepared.  I called all of the people to set up the scholarship presentation.  The scholarship sponsor was so generous and I wanted her to have the best experience at the conference.  I prepared for my presentation and my session with the audience in mind.  I followed up with a lovely woman who graciously sponsored a gift in the raffle.  I did this all with love in mind.

There were not many people at the conference when I arrived early.  I was happy; feeling good, and excited about how many opportunities there would be to help others.   I recognized my scholarship sponsor immediately when she walked into the main room.  She was also a bit nervous and excited to present the scholarship and tell the audience about her business.  We had five minutes right before the key note speaker.  Of course not everything was perfect.  She had overnighted a gift for all attendees and I noticed that they were not in the S.W.A.G.* bags.  Everyone was helpful and the staff at the location went out of their way to help me find the gift that my kind sponsor had donated.   In fact, they gave it to me five minutes before I was about to be introduced.  I ran to the person I knew would help me get them on the tables for the audience because I knew my sponsor was going to talk about them in a few moments.  As I ran back to the table, I was introduced to come to the stage.  Whew!  All was good.

I introduced the sponsor of the scholarship with a bit of nervousness, but did the best I could, hopefully my toastmaster training came in handy.  She got to mention her business and noted the gift for all of the audience.  She happily introduced the winner of the scholarship.  The winner was very proud, happy, and smiling as photos were taken.  My sponsor had an excellent experience and she was also very pleased.  Whew!

When I facilitated my session there was a lot of interaction.  The attendees got grand ideas.  They wrote their action plan on large post it flip charts.  When I finished, I told them that they got to take home a valuable parting gift…their flip charts.  That would motivate them to take action and make their dream a reality.  They all thanked me and said they got a lot from the session.  I was very happy that I made a difference.

At lunch I made plans to sit with another sponsor who I had never met in person.  We hit it off like we were old friends.  She identified another person in her company who I had also spoken to but had never met because she lives in Ohio.  She asked me to follow up with her because I may be able to help her. (Aside — I did and it was amazing!) My sponsor and I talked too much at lunch, but still made time to introduce ourselves to others at the table.  This was excellent because one of the women at our table won the books that my sponsor had donated in the raffle.  I followed up later and got pictures of her with the books to send to everyone.

I attended other sessions, met people, even finding four people who needed to be connected.  I ran into a woman I worked for recently and we made plans to meet again so I could assist her with a project.  I heard some gossip about the people who I felt had betrayed me and decided to ignore it.  I was in an excellent mindset.  There were people to meet and to help.  All in all it was a great conference.

The best part of the day was that I texted a a friend who lives in Tampa near the conference.  She was available, so we met for happy hour and dinner.  I briefly told her about the conference, but we spent most of our time talking about her family and mine.

Because I made a conscious effort to change my mindset, the day was wonderful instead of miserable.  I had my signature positive attitude and connected others who could help each other.  What could have been a disaster turned out to be a master experience for everyone.

Is there something in your life that you need to reframe?