The NFL, Racism, and me 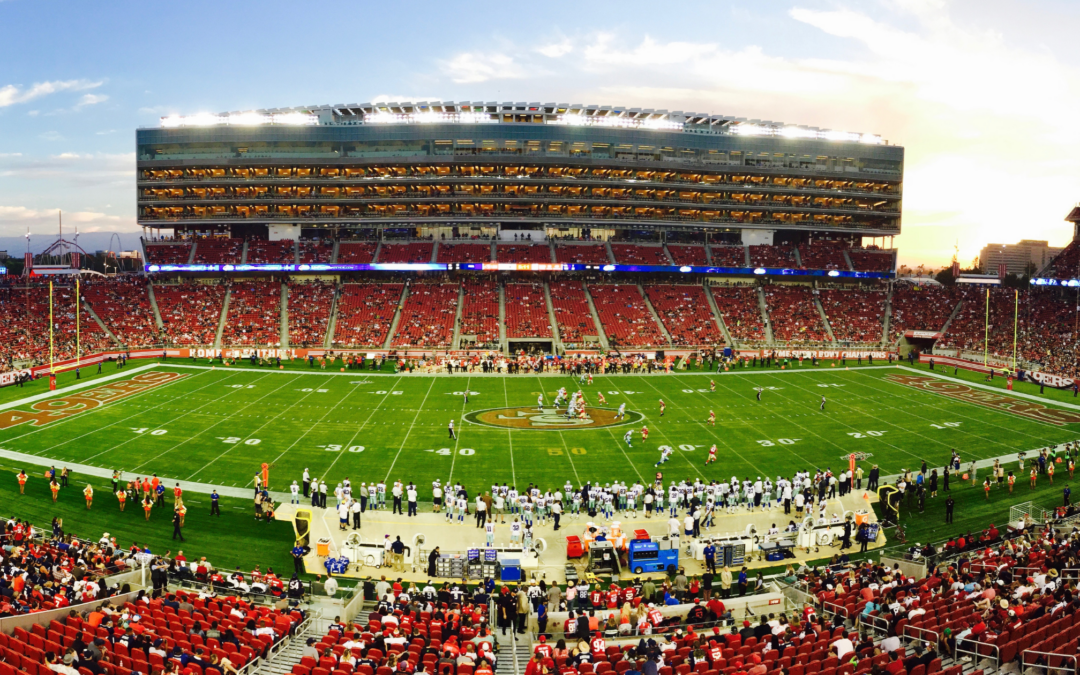 What does NFL football have to do with racism?  I have always loved football and was more than excited that the first 2020 season games are starting.  Due to COVID we missed the pre-season and the football camps did not include fans. But the recent racism news did not start with football.

It started this Fall with another sport, basketball.  NBA fans did not get to see the playoffs when they were scheduled because players on the Milwaukee Bucks walked out in protest.  When I was watching the empty court on TV, the announcers were talking, and I saw something that I had never seen in the history of sports. Kenny Smith, a former player and now host/announcer walked off the set.  I was shocked as the other hosts Shaq, Charles Barkley and Ernie Johnson looked lost and in disbelief, until Ernie said, “And I respect that”. The players wanted to make a point and have fans focus on racism and police brutality.  None of this was planned by the NBA.  The Bucks started the protest and other teams followed.

It seems to me that racism was a planned topic of the 2020 football season. I was surprised at the beginning of a game to see a video of the Baltimore Ravens reading a letter to Mitch McConnell.  This is so political. There were no fans in the stands except George Floyd’s family next to the jumbotron in the new Minnesota stadium.  “End Racism” was painted on each of the NFL fields or was on a player’s jersey or helmet.  The players, coaches, owners and others had to be involved to create a strategy and display such as this.

At first, I was very excited to see that the NFL was finally reversing their position on how the players could “protest”.  Then I asked my friend Kay, what she thought.  I met Kay in college when I was 20 and she was 18.  Her room was next to mine and I was her RA, my junior year. When Kay graduated, she worked for the NFL Players association in Washington DC.  She moved near me.  In fact, Kay and I lived in a townhouse in Maryland for a year with other roommates. Kay grew up around Detroit, Michigan.  I did the math and Kay and I have been friends for over 35 years!  She is again in the DC area and we get together when I visit. I knew that Kay would have an opinion.

I was surprised when Kay told me that she has not watched an NFL game for 3 years because of how they treated Colin Kaepernick.  According to Wikipedia Colin Kaepernick is an “American civil rights activist and football quarterback who is a free agent. He played six seasons for the San Francisco 49ers in the National Football League (NFL). As a political activist, he knelt during the national anthem at the start of NFL games in protest of police brutality and racial inequality in the United States.” Kay says it best, “I support Colin and him kneeling. I reject everything the NFL stands for. Especially after having worked for the union. They would need to rehire Colin if he wants to come back!  So, until they do right by him, I haven’t watched a game in 3 years.”  I replied, “what do you think of the NFLs 180?” She answered, “I think it’s bullshit. Give Colin his job back. I don’t believe the owners have changed.”

Falling on the Sword

It seems that she is not alone in her opinion.  I asked my husband’s best friend, Dariel, and his nephew Tracy about Kaepernick. I was a bit shocked by their answer.  “He fell on his sword for all of the players now”, they said.  They saw him as a martyr for the cause; and went on to say that the players now can protest without consequences.  The men were happy that the NFL is addressing racism, but these gentlemen say, “it is not enough and just a start in the racism conversation.

My good friend and colleague Pat and I are discussing books on racism.  Our conversations are direct, honest, and insightful.  She told me that when Kaepernick first took a knee during the national anthem her first thought was, “Oh my God, he just killed his career.”  She knew at that moment he had taken a huge risk.  She and I spoke about the NFL and their “production”.  Her wise words are “How can you do a 180?  Time will tell.”  When I asked about all of the many Black players getting millions of dollars, she stated, “you (White people) love us but didn’t treat us (Black people) as equal.”  She is correct, how many owners, coaches or people in power in the NFL are of color?  Not many as far as I can see.

Pat and I were talking about how White people “deflect the conversation” so that we don’t face the real problem but focus on peripheral ideas.  Pat told me that the NFL put Jay-Z in charge of the Super Bowl Half time shows as a way to help “heal” the race issue.  I had no idea that Jay-Z was chosen to consult with the NFL on social justice issues and the Super Bowl halftime show.  Again, deflecting the conversation by putting a black person in charge of the Superbowl show and not having a conversation.  I also learned that artists Rihanna and Pink both turned down the half-time show to show solidarity with Kaepernick and promote racial equality.

We are not doing enough

Remember, at first, I thought that the NFL was on board with the Black Lives Matter and anti-racism but, after speaking to my friends of color I realize they are not doing enough.  In my mind, anything to bring attention or awareness to the problem is good to start a conversation.  But I now recognize that we need to have the correct conversations.  I am open to having conversations to educate myself and others. I think Pat said it best when she stated, “this (racism) gets addressed but not ‘fixed’.”  Let’s try to fix. Please join me to make sure that we not only converse but take action.  Respect your friends of color.  If you see or hear something that is disrespectful or just not right, say something!  Are we afraid of the consequences?  Falling on my sword sounds painful but I do want to stand up for my friends.  What actions are you taking to help fix the problem? I’ll share some of my actions in a future blog.  Please share your ideas with me.

Note:  My hope is to have rational discussions about this topic to educate myself and others.  The overall goal is to make the world a better place for all of us.  Please forgive me in advance because I know I will make some mistakes.  Hopefully, I won’t offend anyone, but if that happens, please let me know.

The Learning and… Blog is for enhancing knowledge about self-awareness, emotional intelligence, strengths, employee engagement, team building, and personal and professional development.