Racism: The Talk and White Privilege 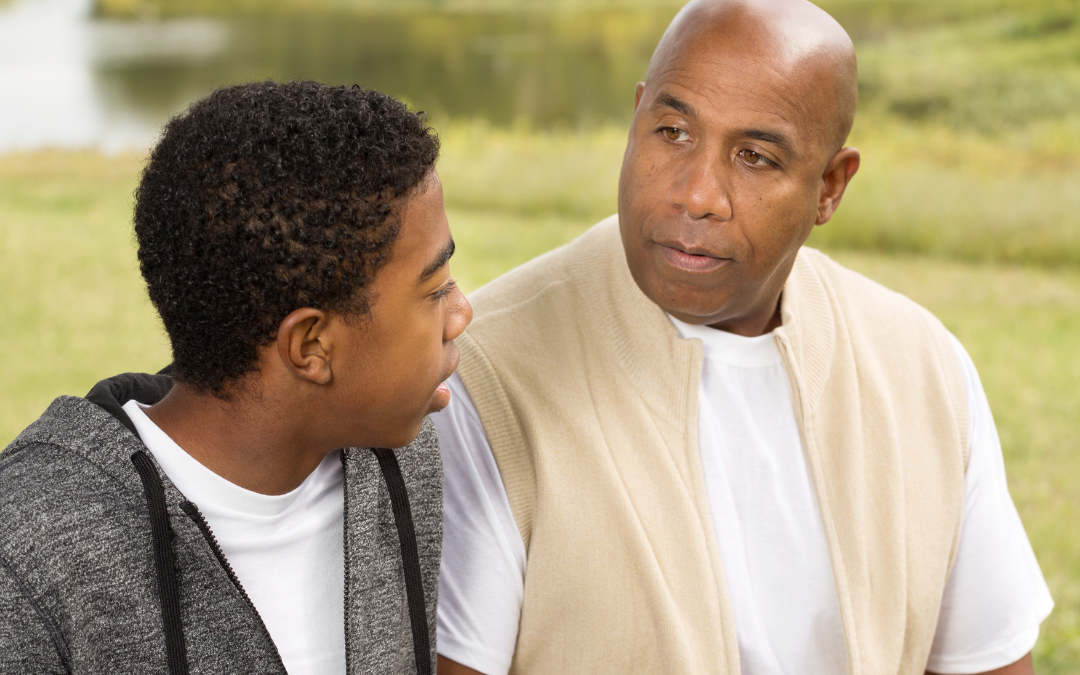 The talk is different very different for white and black Americans.  White privilege and systemic racism are always present when a police officer stops you.  Most people, even cops may not be aware of this bias.  I am not proud to say that I was not aware of it until this year.

In my younger years, I was pulled over for speeding and only given a verbal warning by the police officer.  I had no idea that I was using my “white privilege”.   The fact is that I have been pulled over 12 times before I was 35 and I only got 2 tickets.  The police officer must have felt sorry for me, or I have an innocent face, or maybe just because I am white.  I had no idea until recently that there was such a double standard or that race had factored into the reason that I got a warning instead of a ticket.

I asked my friends about this “talk” that we have with our teen children when they learn to drive.  If they are stopped by a police officer what do, they do?  In fact, I have spoken to over ten of my friends about the talk they have with their black sons.  Not all of the parents are black, but the sons all are which is important to note.  Each of my friends told me that they intentionally talk to their sons about being pulled over by a police officer.  The level of intensity in their lesson is different than with white parents.  All of them told me the same story of intentionality and fear.

My white son got the talk as well.  His father, a former FBI agent, told him where to put his hands, not make any sudden moves, and to listen to the officer.  I know the drill because my former husband gave me the talk, after I told him about my past driving record.  He wanted us to be safe.  We trust police officers and law enforcement because one of my son’s grandfathers was a marine and the other was a state trooper.  Again, we trust the cops and we need to obey the rules so we can be safe and make them feel safe too.

I was told that this talk is different for a black teen.  Each of my friends have varying levels of trust for the police but mostly they trusted the police, however, not as whole heartily as I do. They told their sons where to place their hands, don’t make any sudden moves, to listen, and not to argue back at all.  The one huge difference that gave me chills was that they viewed the talk as a message of life and death.  I mean this literally.  This is the most important difference of all.

These parents are afraid for their black child’s life, whereas my motive was for my son to be safe and to make sure the officer felt safe.  This fear is just extra stress to worry about in life.  It is stressful enough when your child gets into a car and drives away; all good parents worry.  But I never had to worry that a police officer would kill my son.  Knowing this now, I can understand that black parents have more pressure and stress than white parents (in general).  I know I cannot change this double standard alone because it is years in the making.  What I can do be sensitive and supportive.  When I am in conversation with people and they don’t think there is a difference, I can make sure they know.  There is a huge difference – a difference between life and death.

I want to thank all of my friends who participated in discussions with me about the talk.  Thank you to my neighbors, colleagues, and close friends; I trust you to tell me the truth.   Your stories were so similar to each other’s but different from my experiences.  It took courage and emotional intelligence to share your fears with me.  Thank you.

If you liked this blog, please check out the others in the series of blogs on antiracism on my website LARG.com.