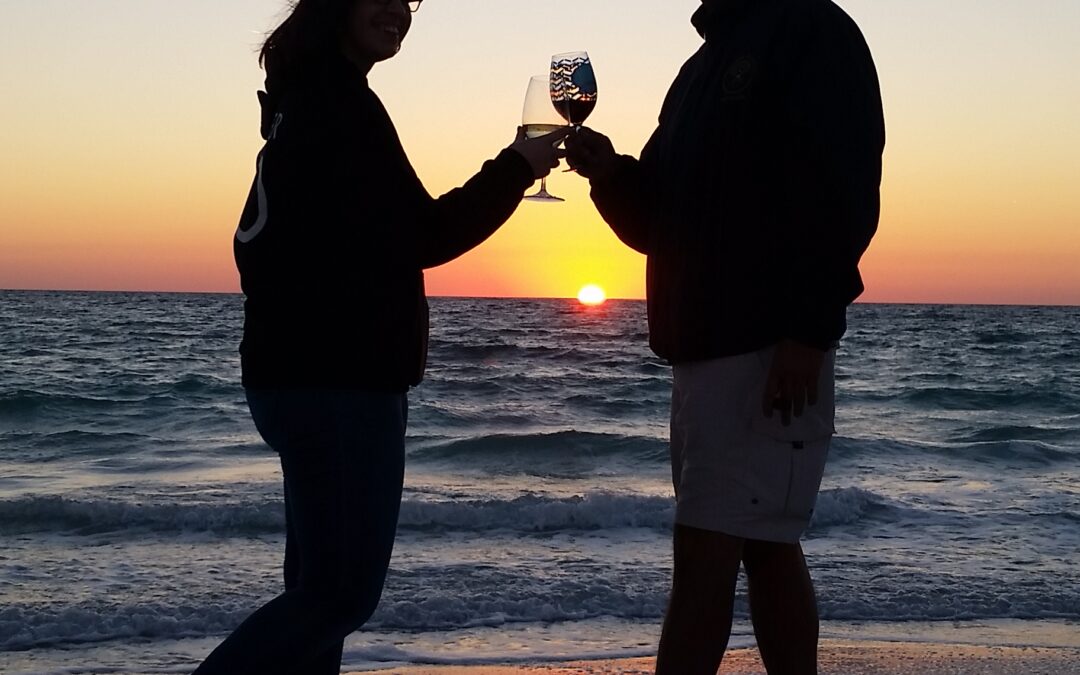 Recently, I was teaching a class on emotional intelligence (EQ) and one of the participants asked if forgiveness was a part of EQ.  I thought about the answer but, as an experienced facilitator, I did not give an answer.  I instead asked, “What do you think?”  This started a long conversation about forgiveness and how intelligent it is to forgive and not to hold a grudge against another person.

After thinking about this conversation for a few days, I decided to reflect on, and conduct some research on the concept of forgiveness.  As always, I try to find a definition of the term or concept that I am teaching or trying to understand.  After checking out a few definitions, I resonated with this one by the Mayo Clinic Staff.  “Forgiveness involves a decision to let go of resentment and thoughts of revenge.”  Next, my mind jumped to the opposite of forgiveness – resentment and revenge – holding a grudge.  All people are different when it comes to their tolerance of forgiving and letting go (please refer to the song).  I’ve always been one of the lucky ones that can “let it go” better than most.  If I am upset and feeling unforgiving one day; I usually wake up the next morning feeling better and I have forgiven.  However, I have many people in my family who do not have this gift.  In fact, they have the opposite “gift”; the gift of grudge holding.

Imagine that you are a marine.  You are trained to fight and defend your country.  You go to war to fight the enemy.  Next, you hear that your younger sister, a nurse, has decided to heal the enemy.  You, the marine, decide not to talk to your sister ever again.  This choice she made was unforgiveable.  She could have healed the person who killed your “brothers”.  He did not talk to his sister for over thirty years.  This indeed is a very difficult situation and I have heard of much worse.  This marine is my father.  I never met my aunt as an adult.  I had no memory of her.  When I was in my mid 30s I had a child and my aunt sent me a card.  I had heard the story of her choice, of my dad’s choice.  My dad never spoke about my aunt.  She was not a part of his family any longer.   Who is hurt by unforgiveness?  I’m sure my aunt was hurt.  She never met ¼ of her family.  But, I am sure my father was hurt as well and our family was wounded and damaged.

My class discussed the wounds, the damage, and the bitterness.  One of the women in the class said to forgive you would feel better not bitter.  Next, we talked about better not bitter being the next “catch phrase”. Then we looked it up online and discovered that there were many books with that title and some religious sermons.  We told stories about people we knew who chose to be bitter and not better such as the story about my father.  Jane, told a story about her sister, Frieda, who never had any friends because no one could live up to her expectations.  If her new friend let her down she would not forgive her and excommunicated her (off the island!) as my dad did to his sister.  The only ironic part about this story is that the new friend never knew that Frieda was holding this grudge.  The friend would play with someone else on the playground and not think twice about Frieda.  Meanwhile, Frieda was fuming and festering with thoughts of resentment and revenge.  Frieda was getting more bitter by the moment.  Soon, Frieda had no friends not only because no one could live up to her high expectations, but because she was always grumpy and bitter.  This cycle continued until Frieda went to college and got a roommate who didn’t let her get away with the silent treatment.  This roomie, Kristi, wanted Frieda to go out dancing with everyone else on the dorm floor.  Finally, Frieda couldn’t resist having fun in college.  She was “cured” of her bitterness because she made a choice to change.  As soon as Frieda made that choice, she felt better and had a happier life.

We can forgive even after many years of holding a grudge.  My father finally did see his sister again before she died.  I think that helped heal the family and his life.

Coming full circle, back to the question about forgiveness being part of emotional intelligence.  It is not a factor or one of the dimensions.  However, forgiveness as we have seen through these stories is part of our interpersonal relationships; which is one of the factors in EQ.  When we forgive, our interpersonal relationships are healthier and happier.  So, if you hold resentment and often think about revenge over something that has happened with a friend, make that choice to forgive.  Choose better, not bitter.