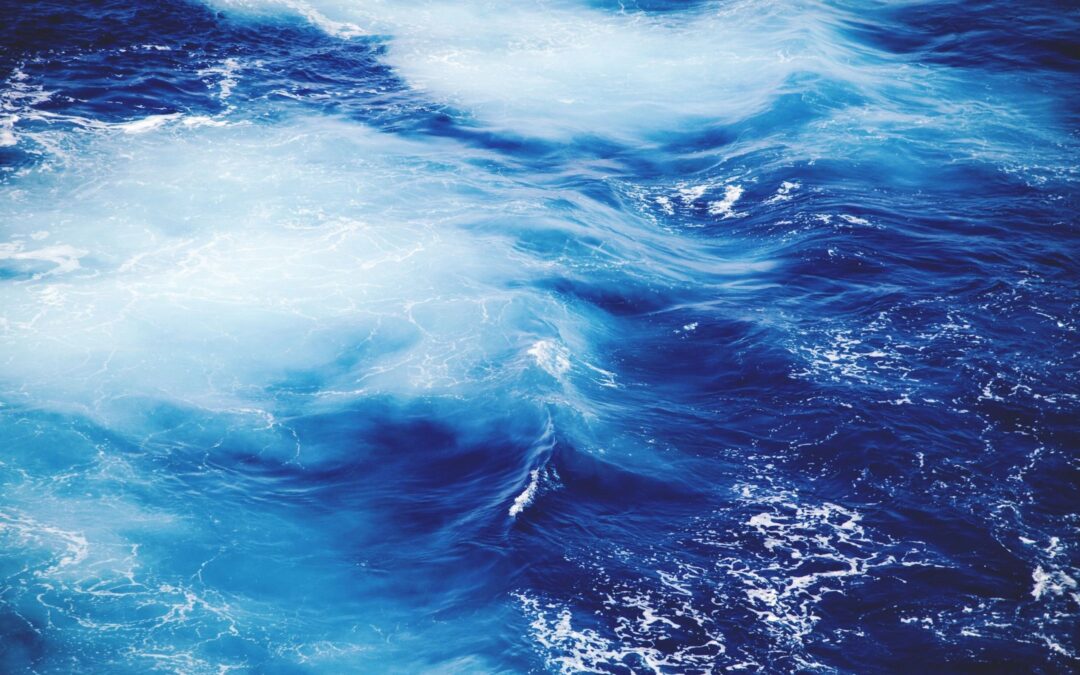 Protesters may be creating chaos; however, they expect great change.  If you are not protesting by marching and carrying signs, you may still wish for change.  After years of studying organizational development and change, I would like to share a hopeful message.  As my grandmother used to say, “This too shall pass”.  And my mother says, “Don’t panic – adjust”.  Both of these sayings deal with transition and change.  Transition is usually difficult, and most people are uncomfortable during change.  My hopeful message is that understanding more about the change process will make change a bit easier.

Kirk Lewin, a psychologist, studied change and is most famous for his simple change model.  The model consists of “Unfreeze, Change (or move), Freeze”.  The Unfreeze section usually is an event or some type of disruption to the status quo. Presently, the “Unfreeze” was the death of George Floyd.  Millions of people were outraged and thus began the start to this change.  The second step is the change itself.  This is where the chaos takes place because people are not satisfied with the status quo and are trying new ideas to make things better.  Finally, the “freeze” part of the model is when the change is implemented, and people are not in a state of chaos any longer.  The interesting part of this model is that it is cyclical and there will be other changes in the future.

Example of a small change

Marie Kondo or KonMari is an organization expert who has written many books and has a TV show that demonstrates her method.  One would think that organizing would be neat and tidy, however, during the process there is chaos.  If she is organizing a bedroom closet, everything must be taken out and put on the bed or the floor of the bedroom.  Can you imagine the chaos?  Her next steps are to choose each piece of clothing and decide if it brings you joy.  If so, keep it.  Hang it back in the closet.  If not, donate it or throw it away.  Again, more chaos.  The act of trying to decide if something brings me joy is emotional.  So, this method of organization brings both mental and physical chaos.  In the end, there will be an organized closet, and clothes to donate to charity.

Just knowing that chaos awaits while changing the status quo is helpful to most people.  There are different levels of chaos from a small mess in my bedroom to protesters marching in our cities.  It is beneficial to know what will happen in the process because most people like uncertainty less than change. So, to be certain, there will be chaos when change happens.  The good news is just like our example, we will have a better result after the chaos.  I wish safety and health for all of us during these trying times. Let’s look forward to a better world after this transition and remember what my grandmother always said.

How do you adjust to this chaos during change?