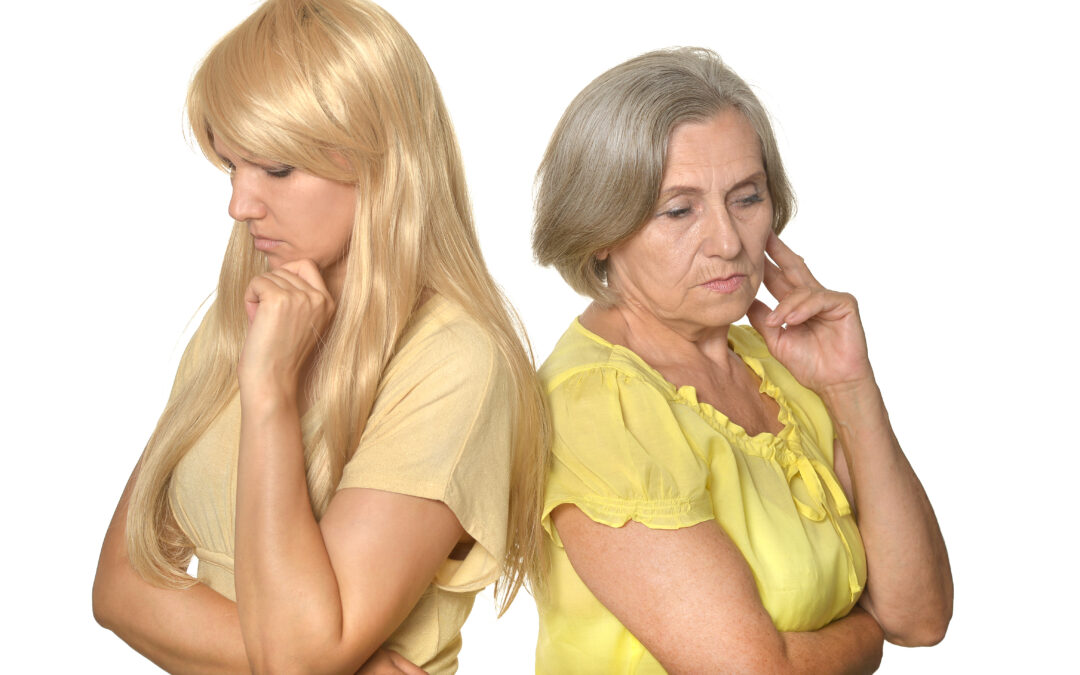 There are folks that are discriminated against because of sex, age, religion or other categories, however, nothing is as showing as skin color.  It is easy to see skin color. I believe that the color of people’s skin should not matter because physically inside (our guts/blood etc.) we are the same.  Inside (our minds, personalities, and dispositions) are uniquely different.  We are all socialized differently depending on our culture and where/how we grew up and this has nothing to do with skin color.  I was naïve to think that skin color does not matter to people.

I had a very close friend, JP from Venezuela, who had cinnamon colored skin.  He called his best friend “monkey” because he was a slight shade darker.  This did not make any sense to me.  The whiter your skin, the better you are overall was how he was socialized.  Growing up as a freckled white girl in the 70s, 80s, and 90s I was always trying to get a tan.  White skin was seen as sickly and pale in my neighborhood.   The “California girl” like Christie Brinkley or Farrah Faucett was the ideal.  The idea of having lighter skin was not popular for me or my peers growing up.

History shows that skin color is important to some people.  I did not connect the dots until Dariel, my neighbor and husband’s best friend summed it up for me. He commented, “Years ago we could not have all been sitting here having a conversation”.  When I looked confused, he explained that being from Alabama he knew that a Puerto Rican man, married to a white woman could not be seen talking (and drinking) together with a black man on the lanai after work.  Black, Brown, and White did not mix in Alabama in the 70s.

Dariel is only 50 years old. Isn’t he too young to have these thoughts? Not being from the south I couldn’t believe that these ideas were still in people’s minds.  I sincerely believed that we are equal.  These opinions are still alive in 2020; just watch the news.  I am realizing that we are not all equal and that white privilege exists.  I realized that Dariel is not too young.  Ask any Black person and they will tell you that racism is still alive in this country.  It is something that they live with each and every day.

In 2019, Newsday conducted an experiment project to see if people of color experience disparate treatment when trying to buy or sell a house.  A white person and a person of color would go to the same realtor but get different treatment. They were directed to different neighborhoods or told they can’t even help the person of color.  The results were 49% Black, 39% Hispanic and 19% Asian testers experienced unequal treatment whereas the white testers did not. I am sure there are many other examples but this one was documented and backed up by facts and stats.

I remember when a latinX friend of mine and I were pulled over for a blinker being out.  He was driving my car when the officer was explaining why we were stopped.  We got a written warning to fix the blinker and the paper indicated that the driver was “white”.  He seemed so happy to be white and called it “white by association”.   He was laughing and joking.  I really didn’t understand why he was so amused.

The dark light color phenomena seem to be prevalent in every race.  I recently read an article about Indians in Silicon Valley, CA.  Caste has something to do with skin color.  I had no idea that India had the same issues.  It just seems that to be lighter in a world that has many tones seems to be better for some reason.

According to, Robin DiAngelo, white people feeling weak (fragile) when talking about color and racism keeps people of color in line and “in their place.” This is true especially for white women, who like me were taught to be nice.  This is a powerful form control.  She also says that, “White equilibrium is a cocoon of racial comfort, centrality, superiority, entitlement, racial apathy, and obliviousness, all rooted in an identity of being good people free of racism.”  Instead of hiding in a cocoon, I have decided to use my whiteness to help others.  I think we should all stand up for each other and promote an equal world.  To me it just seems ridiculous that skin color should be a factor for which to judge another person.

I am inspired by people like Glennon Doyle, a blogger, who decided to take on white women about the subject of racism.  She lets us know that we have benefitted from being a white woman and are lifted up by the coat tails of white men.  I found this theme similar to the message by Debby Irving who wrote Waking up White and finding myself in the story of Racism.  This book gave me insight to the idea that white women have benefitted from racism in business and society.

We have been socialized in a white society throughout history.  Now it is time to do something about it.  I know how I like to be treated, with respect and dignity.  I intend to speak up when I see or hear something that is not right.  My socialization, my upbringing, and my education has taught me not to rock the boat.  I have decided that I will stop being quiet and when I witness discrimination, a rude remark, or any sign that a person is not being treated fairly because of race, I will say something.  This goes against my nature as I was raised, however, I will strive to speak up and I challenge all of my friends to do the same.

Please feel free to reach out and comment on this article.  I am interested in your thoughts about skin color, racism, and how white women can help.

If you liked this article you will love https://larg.com/2020/09/my-expedition-into-racism/